FS1E had some great success with their second album ‘Words & Deeds’ and have now released album number 3 ‘Embers’.

Their musical style has been dubbed by one blogger as a “dizzy-making Post-Brit-Pop-Prog-Punk” – but make of FS1E’s style as you will, their songs will stay with you long after the pundits, who keep trying to pigeon-hole them, have ceased to exist in the real world and are lurking about in the genre-wasteland trying to pin names onto sound-bites.

FS1E are on a musical journey – so buckle up for the ride! 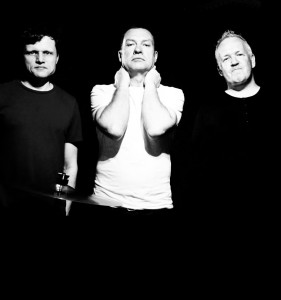